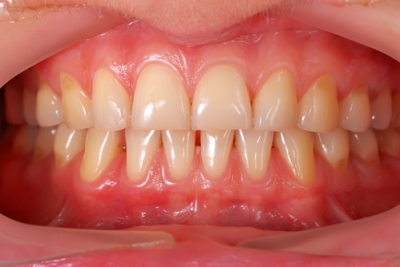 Being fitted with braces as a teenager, or as an adult, is know to help prevent some forms of gum disease. When teeth are left to crowd the mouth, sit with large amounts of space in between or align incorrectly, it can cause serious health issues, which can lead to gum disease.

But what exactly is gum disease?

Gum disease, also known as periodontal disease, is an inflammation of the tissues and bone that support the teeth. It is most often caused by a buildup of plaque, bacteria that forms naturally on the teeth and gum lines. This bacteria  produces toxins that can further irritate the gums.

Often, simply brushing and flossing a few times a day can help with plaque buildup, but if left over time, it can lead to other serious health issues including gingivitis. During a case of gingivitis, the gums can become red, swollen and easily bleed.

If left untreated, gingivitis can advance to periodontitis, which causes the teeth to pull away from the gums, creating a space. This space can easily become infected, and as the body's immune system tries to fight off the infection, it will also break down the bone and connective tissue, destroying the teeth completely.

Some of the most common forms of gum disease include bad breath, red or swollen gums, pain while chewing, sensitive teeth, loose teeth or receding gums.

Although gum disease such as gingivitis doesn't normally occur until later on in life, simple gum disease can occur in adolescents if they do not follow a strict teeth cleaning regimen each day.

Talking to your teenager about these issues now is important, as more knowledge may help him or her avoid the issues when they age. 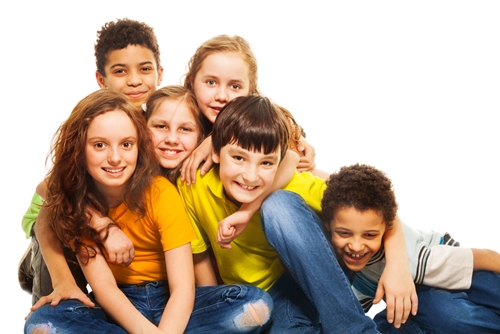 Invisalign offers ideal, discreet orthodontic option for both old and young generations
Invisalign is a great way to correct a range of health issues that can be… 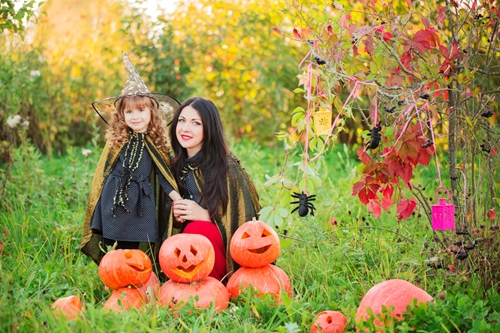 3 ways to protect your braces and aligners this Halloween
Keep these Halloween tips in mind this October. 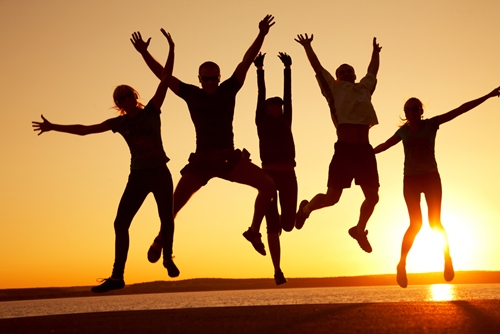 Improve your child’s self-esteem with orthodontic treatment
Fixing crooked teeth could improve your child's self esteem.
Recent Posts
Archives
Categories
The first step towards a beautiful, healthy smile is to schedule an appointment. Please contact our office by phone Toll Free: (646) 844-5536 or email us.
Get In Touch
© 2017 Kids Braces NYC, All rights reserved.