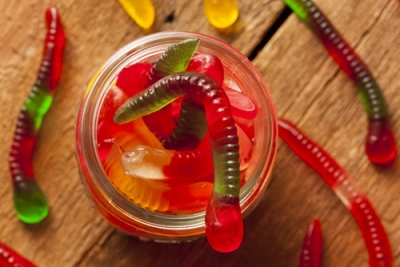 With Halloween weekend come and gone, the only remnants that remain are likely a costume that needs to be put away and enough candy to last the rest of the year.

According to a recent study conducted by the American Dental Association, respondents indicated that their children receive an average of 90 pieces of candy while trick-or-treating.

In terms of oral health, especially if your child wears braces, what candy should you be most concerned about?

Chewy, soft candies that stick to the teeth and gums are some of the worst for your child. These can include candy such as Starbursts, Skittles, toffee or even chewy chocolate bars. Sticky candy can become stuck in hard to reach places of the mouth, as well as braces themselves, hardening themselves to wires or even aligners if not removed beforehand.

Harder treats can also pose a threat, such as caramel apples or pumpkin seeds. If your child wears any form of braces, be sure they are aware of the risks and that their consumption is kept to a smaller amount. Although you should never completely limit their candy, as this can cause them to want it even more, awareness should be just fine in the long run.

By practicing good hygiene habits, such as brushing after eating candy, flossing for pieces left behind and cleaning their aligners, optimal oral health can be maintained. 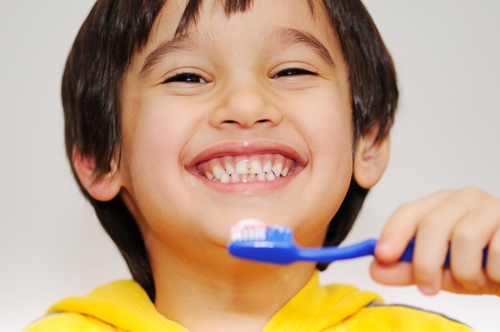 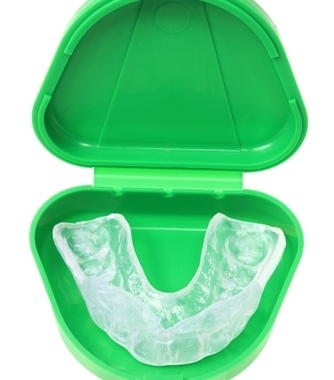 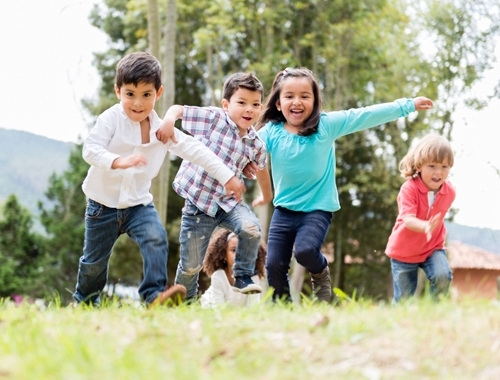 4 tips to remember for your child’s oral health
Pass on your best qualities to your child, beginning with oral health.
Recent Posts
Archives
Categories
The first step towards a beautiful, healthy smile is to schedule an appointment. Please contact our office by phone Toll Free: (646) 844-5536 or email us.
Get In Touch
© 2017 Kids Braces NYC, All rights reserved.