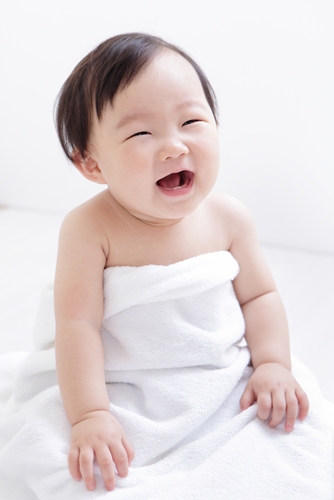 According to The American Academy of Pediatric Dentistry, there's an epidemic currently underway in the mouths of children across the U.S. Early childhood dental decay is found in 27 percent of all children under the age of six. This tooth decay is most often found in the upper and lower front teeth, also known as the incisors.

This trend isn't just affecting U.S. kids. According to to the Health and Social Care ­Information Centre (HSCIC) only 61 percent of the child population located in the United Kingdom undergo the recommended yearly checkup. The longest period of time children should go without a checkup is about a year, the same amount of time recommended in the U.S. as well.

Both a good diet and overall oral hygiene are vital for children at such a young age. Contrary to popular belief, kids can suffer from cavities affecting baby teeth, which can lead to numerous oral health issues later on in life.

The American Association of Orthodontics recommends that children undergo an orthodontic checkup by the age of seven, but this can vary child to child and is often seen just as a recommendation.

The U.S. National Library of Medicine has tips for parents of babies concerned with oral health:

Leaving even the smallest oral health issues untreated can create bigger problems later on in life. If your child hasn't been seen by an orthodontist in over a year, or ever, schedule an appointment with Dr. Tanya Vaysman of KidsBracesNYC today. 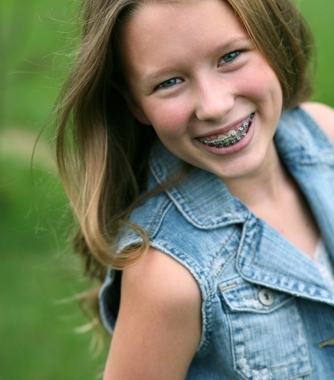 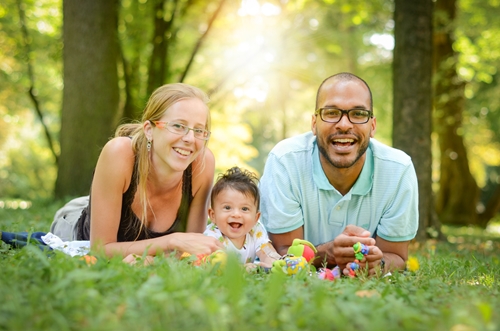 3 mistakes parents make with their children’s teeth
By supervising teeth brushing, being proactive about dentist and orthodontist visits and using Fluoride, you…

3 tips for optimal oral health
What foods should your child avoid if he or she wears braces?
Recent Posts
Archives
Categories
The first step towards a beautiful, healthy smile is to schedule an appointment. Please contact our office by phone Toll Free: (646) 844-5536 or email us.
Get In Touch
© 2017 Kids Braces NYC, All rights reserved.